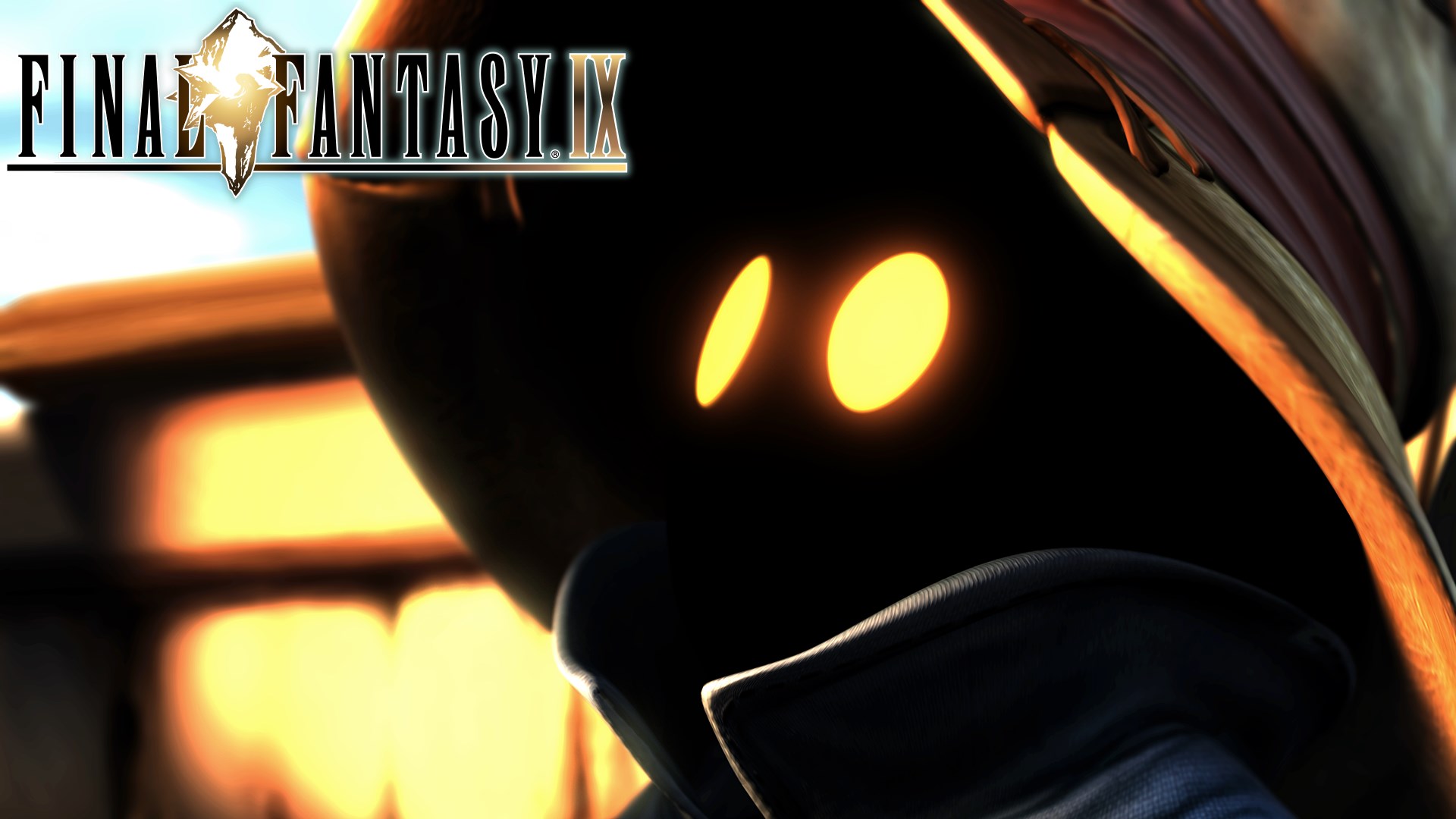 Selling over five million copies since its release in 2000, FINAL FANTASY IX proudly returns on Xbox One and PC! Experience the adventure once again with characters and pre-rendered movies featured in high definition, as well as a new booster system with a selection of various modes such as "high speed" or "no encounters"!