King's Heir: Rise to the Throne (Xbox One Version) 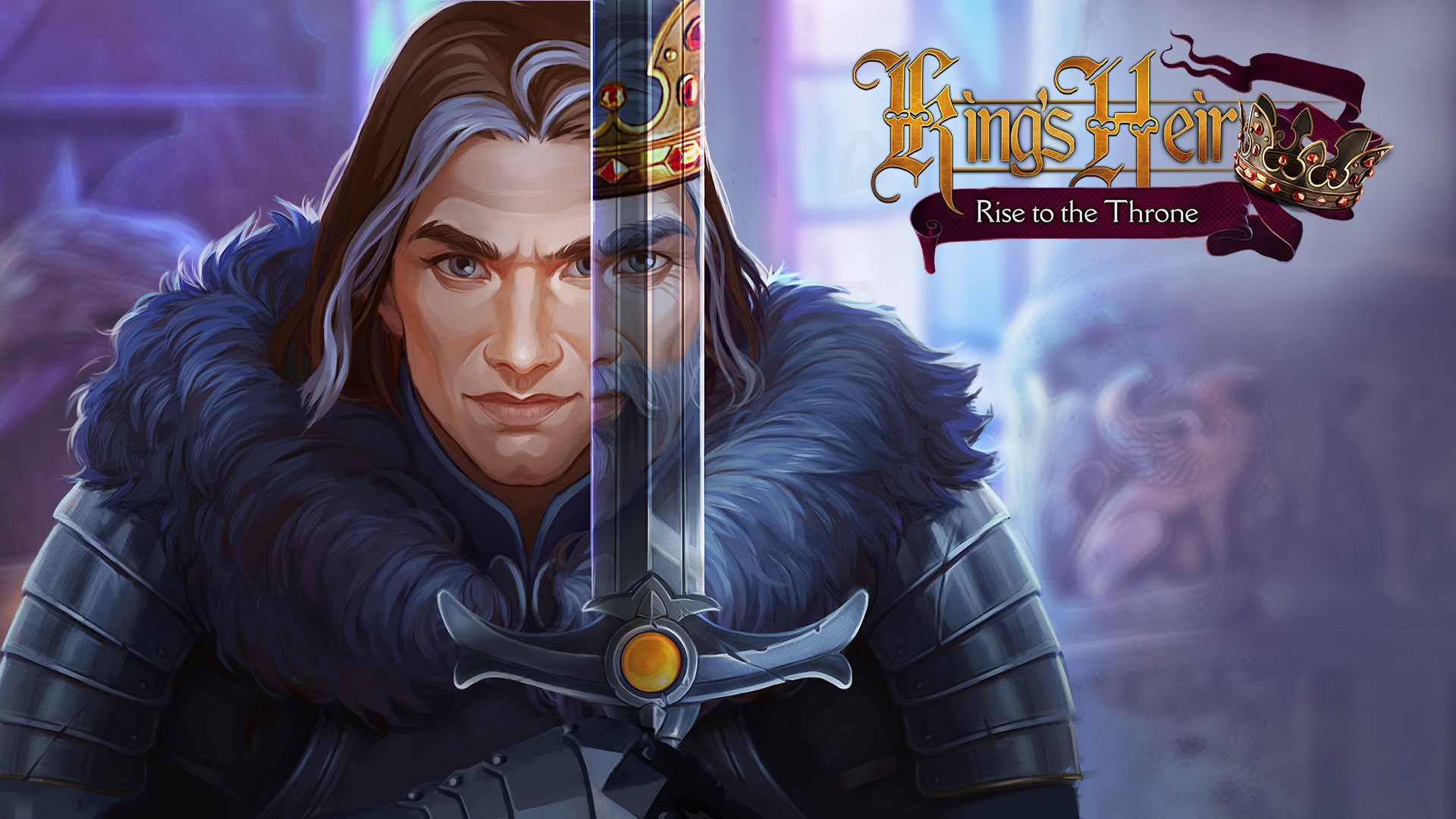 King's Heir: Rise to the Throne (Xbox One Version)

Two royal knights, Edmund and Randall Ulmer, are tricked into a conspiracy against the crown. Pursued by the royal guard and ruthless conspirators, the brothers embark on a dangerous journey that will uncover the kingdom's shameful secrets, restore the honor of the Ulmer family and change their fate forever.