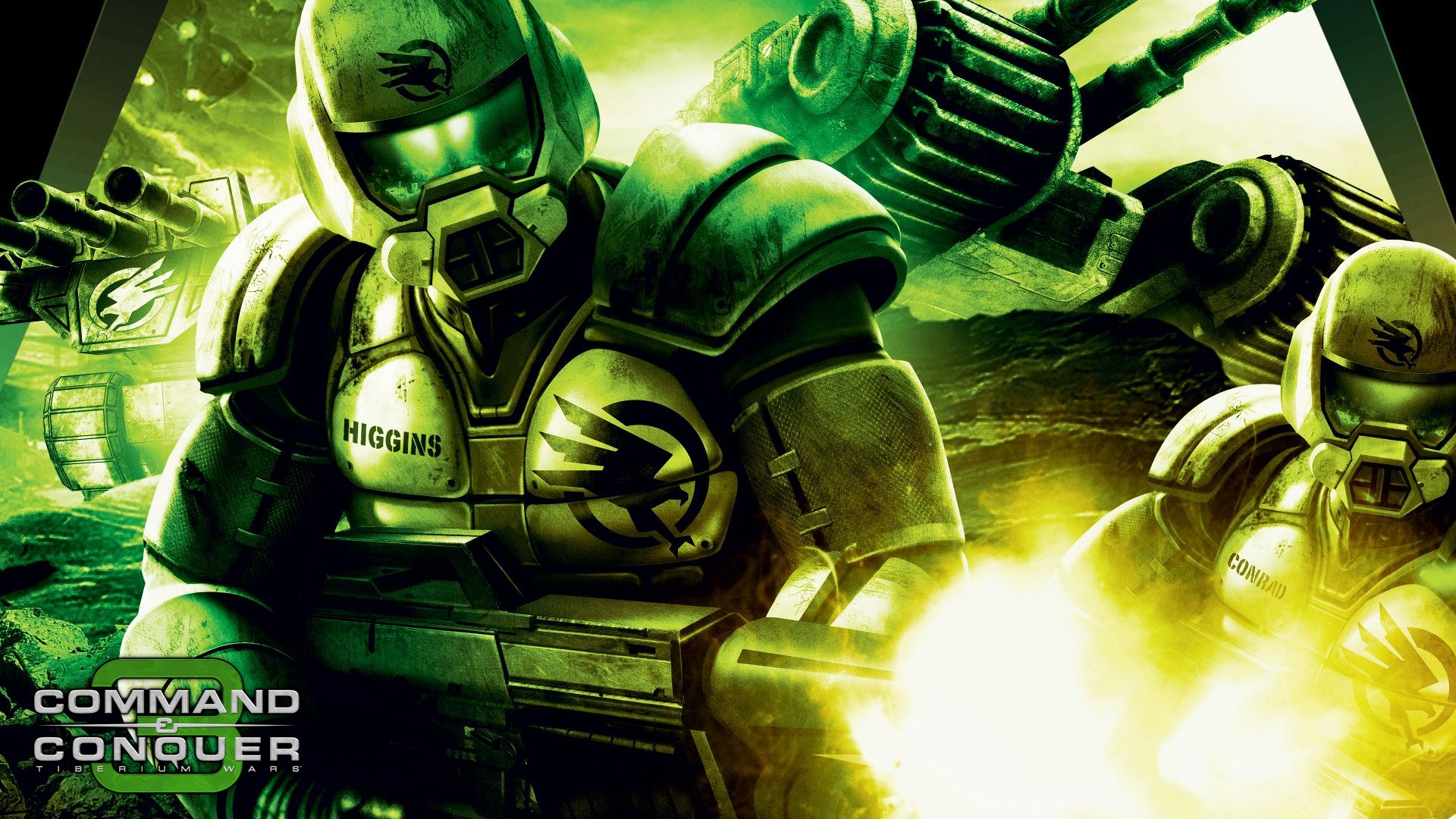 Control massive armies and wage war as one of as one of three rival factions in Command & Conquer 3 Tiberium Wars. Embark on an adrenaline-fuelled single-player campaign that features explosive 3D special effects, an unparalleled Hollywood cast, and over 90 minutes of live-action video. You alone can decide the fate of the planet in the epic war over Tiberium.